When to Drop a Nap – Signs Your Baby is Ready

When to Drop a Nap – Signs Your Baby is Ready

How to do know when to drop a nap? The first thing to know is when it comes to your baby dropping a nap, timing is everything. Try to do it too early and it can lead to a disrupted sleep routine. If you do it too late, your baby will automatically try to do it themselves, which can also lead to disruptions in their sleep patterns and routine.

And by the time you figure out they’re not yet ready to drop a nap, it can be really hard to get them back on track, causing a lot of unnecessary frustration and confusion.

The good news is there are a few telltale signs to help you identify if it’s time to drop a nap. Let’s go through each one.

Your Baby’s Age Can Signal When to Drop a Nap

The first thing to consider is your baby’s age. Babies generally go through nap transitions at around the same time.

Typically the ranges to expect are: 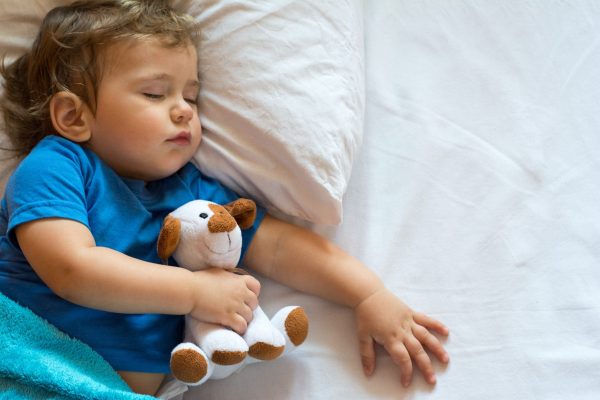 If it’s just a small change in their sleep patterns that resolves after a few days or up to a week, it’s more than likely that your baby is going through a sleep regression, becoming sick, or going through a developmental leap.

If your little one falls between the age ranges listed above and you notice one of the following changes in their sleep, then it does indicate they might be ready to drop a nap.

One sign that you might notice is that your little one starts to find it difficult to fall asleep at their usual nap time. This is the most common and obvious sign that babies use to indicate that they need to drop a nap. 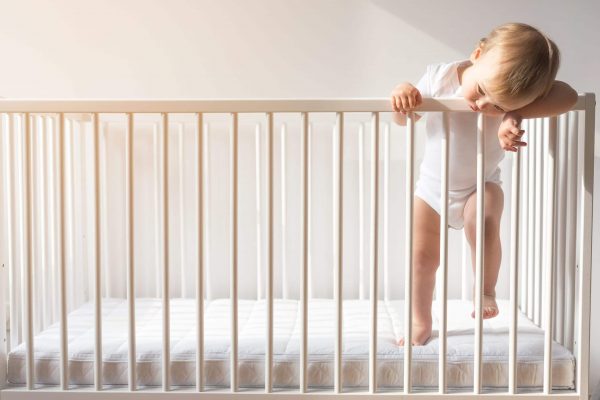 What parents typically notice in this case is when they place their baby down for a usual nap, the baby starts to fight that sleep, where previously the baby fell asleep really easily. That means they might take longer to fall asleep, or they skip that nap completely no matter what you do to try and get them down.

Typically this happens with the afternoon nap, and it’s generally happening because the baby does not yet have enough sleep pressure to fall asleep. Basically that just means they aren’t tired enough. Their wake windows have expanded, and they no longer need that nap.

Your Baby Isn’t Sleeping at Their Usual Bedtime

Another sign you might notice is that your little one is finding it difficult to fall asleep at their usual bedtime. In other words, they’re starting to push their bedtime later and later into the evening. The way this is displayed is they start to either protest or play in the cot for a long period of time before they fall asleep. 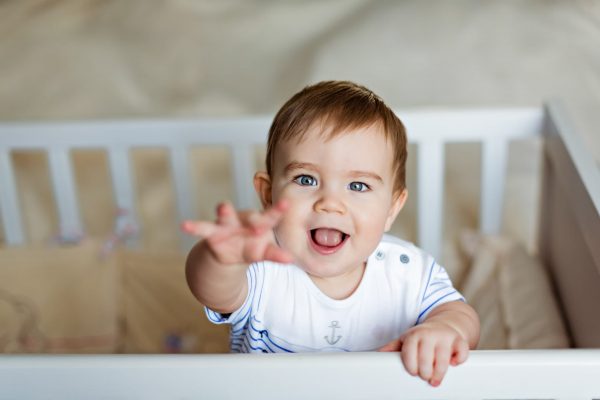 This may be an indication that your little one needs to drop a nap, and that’s because that last nap in the day is simply too close to their bedtime. That late nap is not allowing them enough wake time to build up that sleep pressure required to fall asleep at night.

Your Baby Wakes Up Earlier Than Usual

You might also notice that your little one is starting to wake up earlier in the day. Previously you might’ve had a little one who would sleep until 6:30 am, but now they’re waking up at 5 am ready to start the day.

This happens because as your little one gets older, the amount of sleep they need in a 24-hour period reduces. But if they are still having a daytime sleep, then it’s taking away from the nighttime sleep. 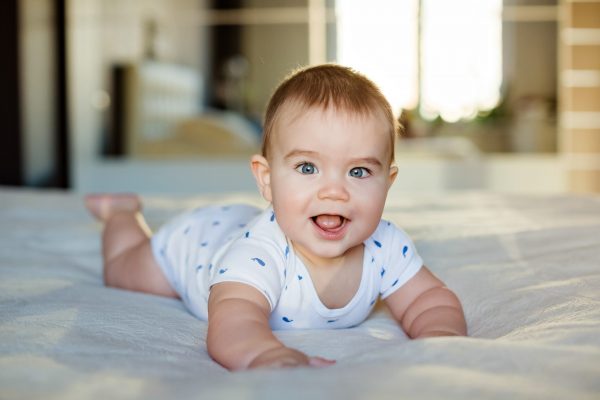 So, for example, if your little one only needs 14 hours of sleep over a 24-hour period, but they’re having two lots of two-hour sleeps in the day (four hours of naps), then, basically, they only need 10 hours of sleep in the night to get this sleep requirement. So this means they’re going to start waking up earlier because they don’t need to sleep anymore.

If you notice that your little one is starting to have shorter naps than usual, it may be time to drop a nap. Some babies who need to drop a nap may actually keep their usual nap, but they start to shorten it as a result. They might wake up after 30 to 45 minutes when they used to nap for an hour and a half before. 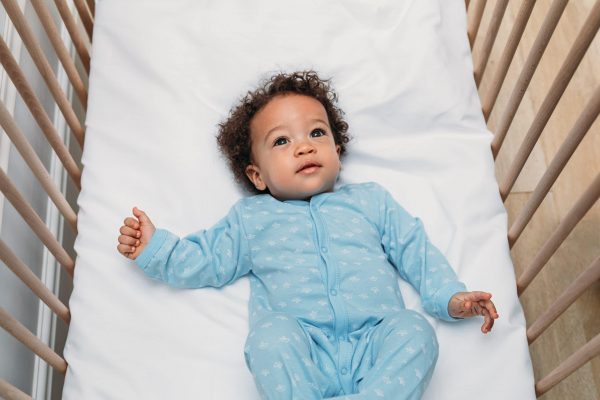 And this is because they have enough sleep pressure to fall asleep, but they’re not tired enough to stay asleep. They haven’t been awake long enough to join two sleep cycles. And this indicates that they need a longer wake period, which means they may need to drop a nap.

Getting your little one on the right napping cycle for their age can be a confusing and chaotic time, and it’s something we all go through as parents.

Keep these tips in mind if your baby is currently going through a sleep transition. And remember to download the free ‘New Parent’s Guide to Naps’ for a handy quick-reference guide that tells you when to expect your little one to drop and nap and what to look for.

Emma Hubbard is a Pediatric Occupational Therapist with over 12 years of clinical experience. She received her Bachelor's Degree in Occupational Therapy from the University of Newcastle. Emma is the founder of Brightest Beginning & writes about all things child development, sleep, feeding, toilet training and more.

What To Do When Your Baby Hates Tummy Time

Baby’s Witching Hour: How to Soothe Your Baby When Nothing Else Works

We’ve helped make life easier for thousands of parents around the world, and we’d love to help you too! Follow us on social media to get all the latest tips & strategies for simplifying your parenting journey.

We send exclusive free content to our email subscribers each and every week. Click the button below to join the club!